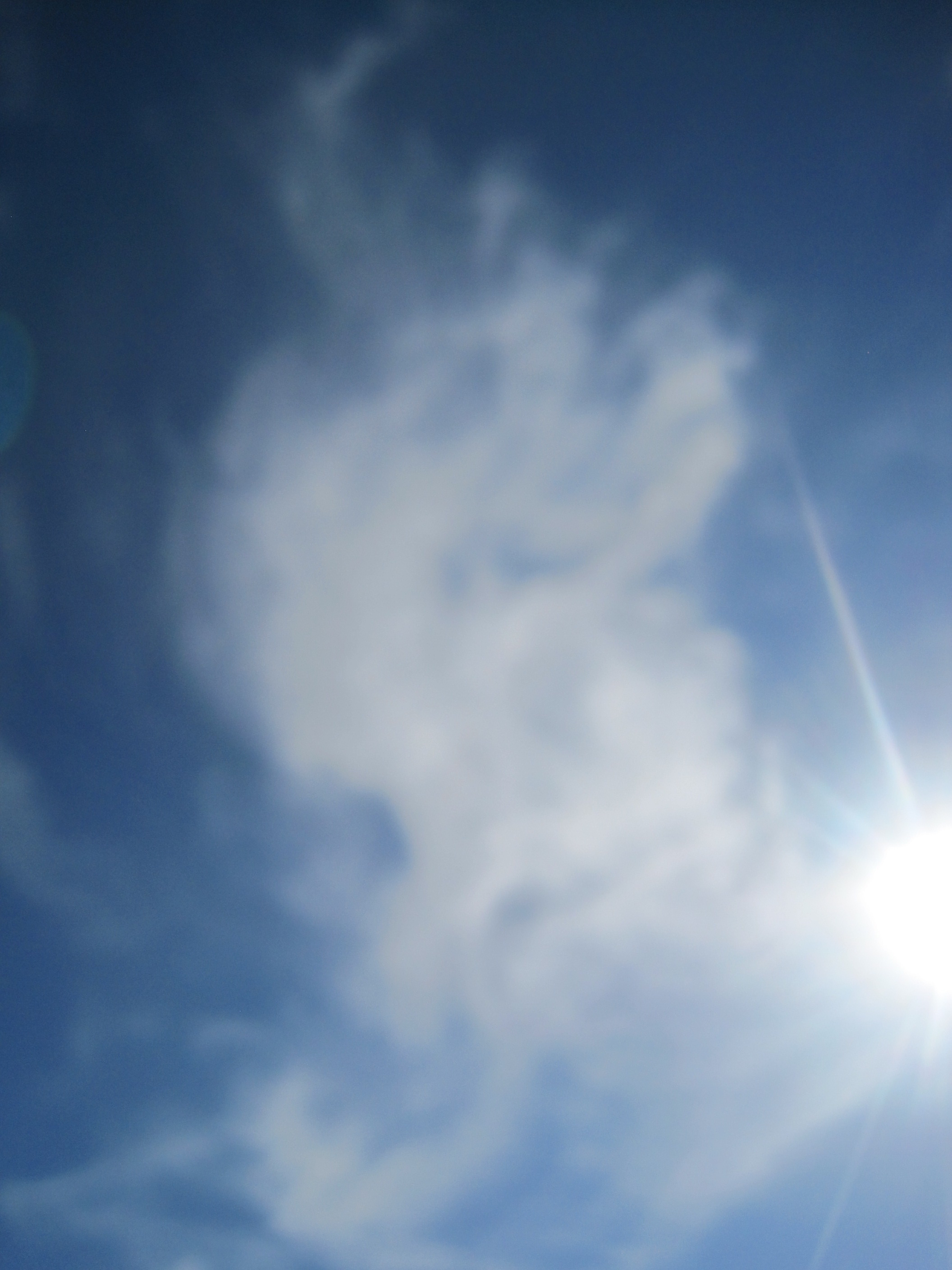 When God’s No Becomes Yes 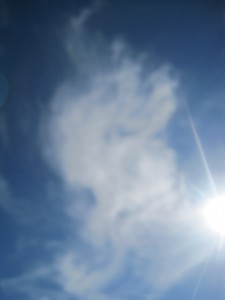 May the God of Hope fill you with all joy and peace as you trust in Him, so that you may overflow with hope by the power of the Holy Spirit.

In January 2009 my hubby went to work like every other day. Then he came home early with news that due to economic downsizing, his position had been eliminated.

Man, talk about a sucker punch to the stomach.

Hubby had been our primary breadwinner since the beginning of our marriage. My in-home childcare program is a profitable business, but to live on that? How would we survive? And what about medical benefits?

You see, a couple of weeks prior to that dreadful day in January, I had been driving home from church and had a talk with God. I remember turning the corner by the hospital onto the road that took me home and reminding God that Hubby had lost one job already, so we were good, right? No more job losses? This was the answered prayer in 1998, right? Right, God?

Hubby had mentioned concerns about layoffs, but we didn’t expect them to lay off management personnel.

I have to confess to experiencing many emotions in the past three years–anger at God, frustration with employers over job interviews not going anywhere to losing hope. Yes, I lost my hope.

After college graduation, he worked temporarily at one company that we had hoped would morph into full-time with benefits, but sadly, he wasn’t chosen to become full-time. He started working with another company that has sketchy business practices and no benefits, but it was a job, so he kept it while looking for something better.

In May, he applied at a local company for a position that would utilize his skills and talents. So weary of getting my hopes up, I had a “Eh, whatever” kind of attitude about the job. I just knew it would be like all the others…get called for a second or third interview only to receive the “don’t call us, we’ll call you” kind of response.

Hmmm, this one was different though. The HR manager called for a second interview. Then Hubby called a week later for a status update on the position. She invited him to come in for a different interview for a different position. He rinsed out his paint brush (he has been painting our house this summer–another blessing), changed his clothes, and drove 45 minutes to the interview. (Yes, in our area, that’s local.)

On Friday, June 29th, the HR manager called and asked for Hubby. Since he was unavailable, I had to take a message. She wanted to offer him a job opportunity and would he please call her at his earliest convenience. I hung up the phone and cried. And praised God for a positive answer to prayer…three years in the praying.

Even when I had given up hope, God continued to provide. He continued to work beneath the surface. All of those negative interviews were necessary for Him to provide the opportunity He had waiting for Hubby.

While we awaited a new job opportunity for Hubby, God provided for us financially. He opened the door to my publishing career–another huge blessing. We always had enough money for bills, food, necessities. Yes, vacations have been off the table for the past three years, but we wiped out old debts and freed up a huge portion of our budget. All because of God. Despite my lack of hope, His faithfulness and provision have always been there. God’s No became a Yes in His timing.

Your turn: Share a time in your life when God’s no led to a greater blessing. 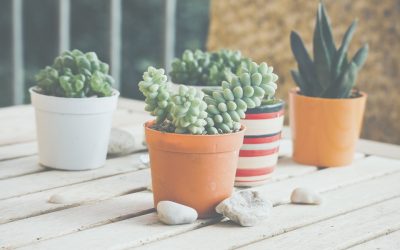 Instead of writing out resolutions that become forgotten by the end of January (if that long), I've chosen One Word to... 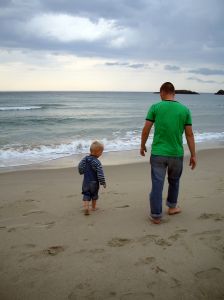 What Would You Do For Your Children?

In my newest novel, Lakeside Family, Josie will do anything to save her daughter's life...even if it means facing a... 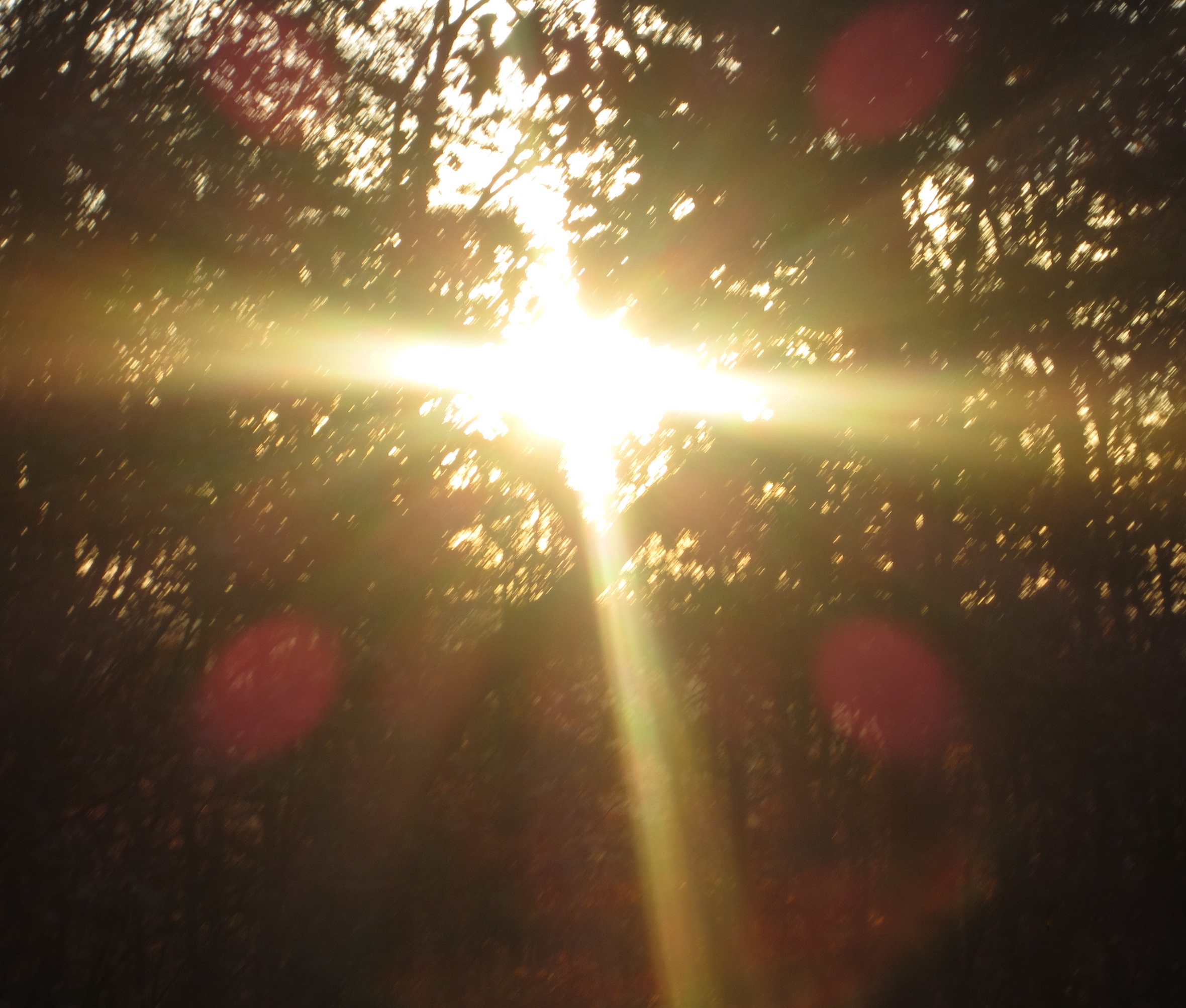 What Does Freedom in Christ Mean to You?

It is for freedom that Christ has set us free. Stand firm, then, and do not let yourselves be burdened again by the...