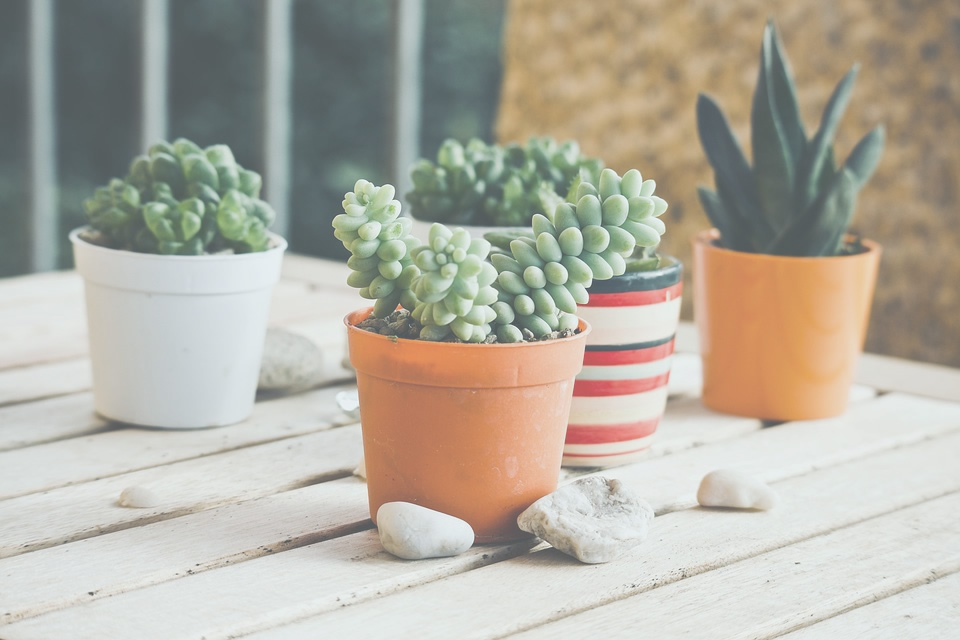 Instead of writing out resolutions that become forgotten by the end of January (if that long), I’ve chosen One Word to focus on each year since 2009. I focus on these words in every area of my life. Here are my past One Words: 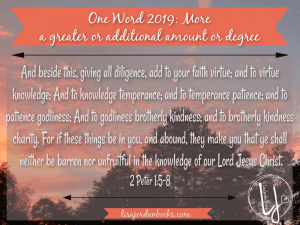 2009—Changes—Hubby lost his job due to the economic downturn. Our oldest graduated high school. I graduated from college. Our oldest son left for college. So. Many. Changes.

2010—New Beginnings—Hubby went back to college. Our oldest son moved three hours away.

2013—Believe—My father passed away. Our youngest became critically ill and spent 10 days in a hospital three hours from home. My father-in-law was diagnosed with cancer. My mom had another heart attack. My third book, Lakeside Sweethearts, released.

2014—Simplify—My fourth book, Lakeside Redemption, released. My father-in-law passed away from cancer. We added Penny, our chihuahua-mix dog, to our family.

2017—Anticipation—I retired from my 19-year career as an early childhood educator to become the Operations Manager for My Book Therapy, an online writing site & school that helps writers to learn how to become published, stay published, and build brilliant careers. Our oldest son moved three hours away.

2018—Linger—I wrote Season of Hope, which releases in March 2019. Our family expanded with our son’s girlfriend and her beautiful daughter. Our youngest son started a new job. I became a daily caregiver for my niece.

As I look back at each of these words, which are always chosen in late December for the new year, I’m amazed by how God has used different circumstances to strengthen my faith and keep my walk with Him in alignment. Going through some of these experiences were the toughest in my life, especially losing our fathers and nearly losing our son. But through it all, God was there. Every moment. Every day.

During the month of December, I had been pondering my One Word. A few words tossed around in my head—prayer, health, trust…all great words, but none of them seemed to be the right one.

While reading a devotional from Praying for the Impossible on YouVersion Bible app, I read this section:

God declares through the promises in His Word that He is going to take you and make you into something much greater than you are. It’s the visible testimony God gives to His church that you and I are made into much more than we could ever hope to be in our own strength. We change by the Spirit of God, Paul says, from image to image and glory to glory.

One little word jumped out at me as if it had flashed in neon pink. A word I use all the time, but it’s not one I expected it to be a One Word for my year. This word settled in my heart with the coziness of a puppy on my lap. The word I feel God wants me to focus on for 2019 is More. Not more stuff, but loving MORE, living MORE, and focusing MORE on the things that matter—especially MORE of HIM. And His ability to do the impossible in my life.

I’ve chosen 2 Peter 1:5-8 as my One Verse to meditate on throughout the year: And beside this, giving all diligence, add to your faith virtue; and to virtue knowledge; And to knowledge temperance; and to temperance patience; and to patience godliness; And to godliness brotherly kindness; and to brotherly kindness charity. For if these things be in you, and abound, they make you that ye shall neither be barren nor unfruitful in the knowledge of our Lord Jesus Christ.

What about you? What word will you choose for 2019?

[tweetshare tweet=”Do you choose #oneword to focus on throughout the year? I chose my word and verse for 2019. #writing ” username=”lisajordan“]

← Prev: Celebrate National Taco Day + "Taco 'Bout How Awesome You Are" Card Giveaway Next: What Does Creativity Mean to You? → 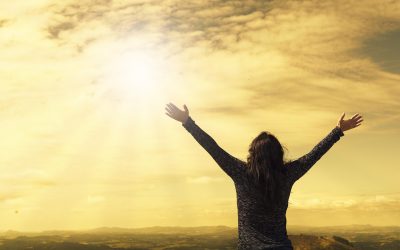 Last week, my husband expressed his displeasure over the skyrocketing gas prices. A friend shared her anxiety about... 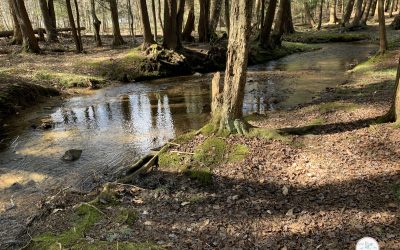 Are You Getting Intentional Rest?

My husband and I talked about taking a trip to Colorado so I could do research for my new book series. However, our... 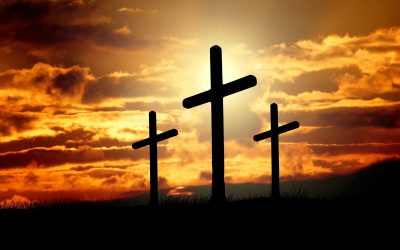 Love From the Cradle to the Cross

As a mother of two sons—both now grown—I wanted only what was best for our children. When they were younger and still...